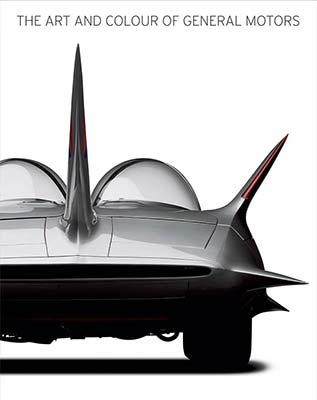 The Art and Colour of General Motors


General Motors has been a world leader in automotive design for 100 years. No other large-scale manufacturer has put such energy and resources into creating cars that are as beautiful, colorful, and forward thinking.

"...a fitting tribute for the carmaker's 100th anniversary." Autoweek

"...a love letter to classic GM cars, from the Mako Shark to the 1958 Firebird III on the cover...this collection is the stuff of dreams." Connie Ogle, Miami Herald