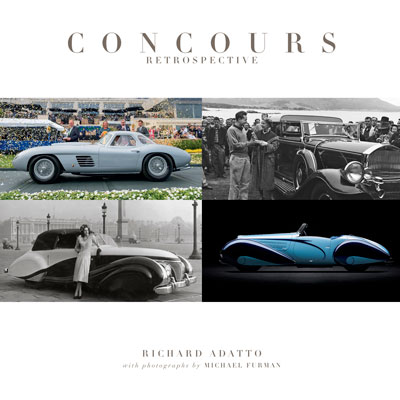 From its earliest moments in Paris to the 18th Fairway at Pebble Beach, from Blenheim Palace in England and on to the Far East, the Concours d'Elegance has long been the pedestal upon which the collector car world has placed its automotive idols. In Concours Retrospective, author Richard Adatto takes you from a time when horseless carriages were adorned with flowers to the modern day phenomenon where the automobile as an art form now commands a global audience. Sandra Button introduces the book while Dennita Sewell presents the longstanding connection between couture and concours. Illustrated with more than 200 archival photographs and modern studio photography by Michael Furman, Concours Retrospective will lead you on a grand tour of automotive excellence.


Richard Adatto is an acknowledged expert on pre-war French coach built cars and has authored or co-authored numerous books and articles on the subject.

Sandra Button, Chairman of the Pebble Beach Concours d’Elegance, has traveled the world participating in rallies and concours as both judge and honored guest.

Michael Furman is the pre-eminent studio photographer of significant automobiles who has worked with major collections for landmark exhibitions at both automotive and fine art museums.

A grand tour of automotive excellence in a numbered, limited edition.

This special edition of Concours Retrospective has been produced with a unique hardbound cover, cloth slipcase and numbered tip-in page with the signatures of Richard Adatto and Michael Furman. Limited to just 50 examples worldwide, this very special book exemplifies Coachbuilt Press’s commitment to the finest in automotive publications. 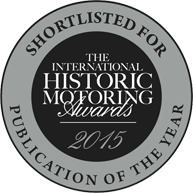 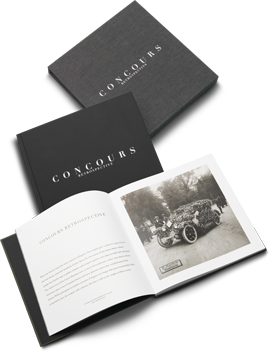